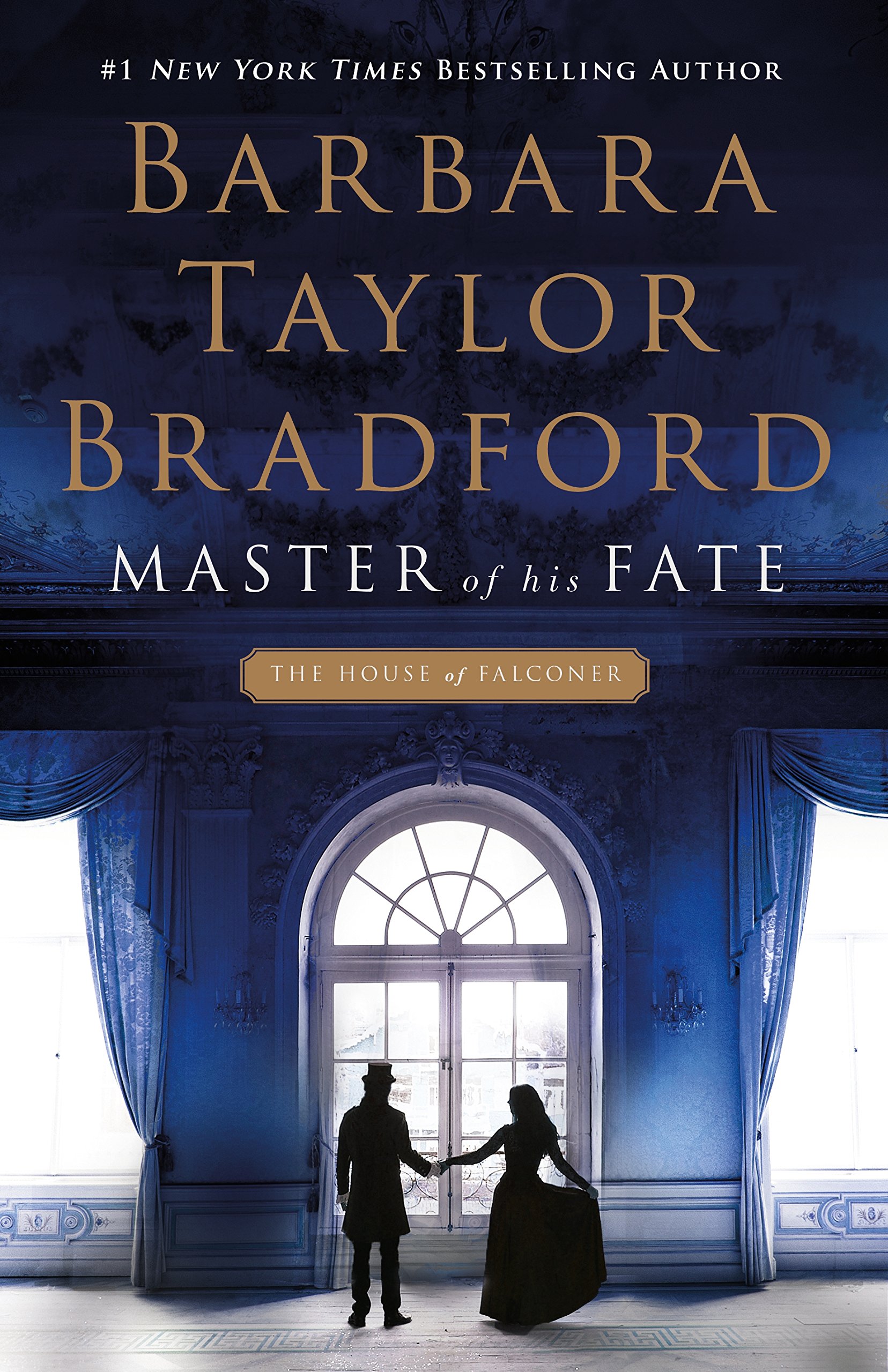 Master of His Fate is a step in a new direction for me. I started reading historical fiction a few years ago, but never quite ventured earlier than the 1920s. Plus, I think it’s fair to add the category of romance (especially as there were spicier scenes that I was not expecting- no wonder Ms. Bradford has such a strong following!).

Barbara Taylor Bradford has an incredible following of readers, and when Suzy from Suzy Approved Book Tours asked me to join her and other bloggers on a book review tour, I couldn’t resist trying a new author and new series!

Let’s go back to Victorian England, where despite the huge divide between poor and rich, entrepreneurial spirits are high. The novel is peppered with historical references, which was very helpful with gauging exactly what Victorian time period we were dealing with.

At the core of the story is James Falconer and Alexis Malvern. James wants to create a retail establishment to mimic the success of Fortnum and Mason (still around today!). Alexis wants to start a charity for women suffering from domestic violence, a rebellious notion in its own right. They both have to navigate their own relationships, but familial and romantic. As you can imagine, the Victorian era can be somewhat limiting, and it was interesting to see under which limitations they had to strive (not always what I expected!).

While Victorian England doesn’t usually interest me enough to read it via historical fiction, I was drawn enough to the drama of these characters that I want to see where it goes!

A sincere thank you to Suzy from Suzy Approved Book Tours and St. Martin’s Press for the review copy and the opportunity to be included in this tour!